Our Post began with the efforts of James Malott and Don Maas, members of Hill 180 Memorial Post 10216 in Songtan Korea outside of Osan Air Base. They held a Membership Drive during December 1995 at Freedoms Inn Club on Camp Humphreys and recruited the 25+ members required to apply for chartership. When it was time for us to send our charter information off to National we had a total of 53 members signed up. We were on our way.

A prayer for Departed Comrades and Friends of VFW Post 10223 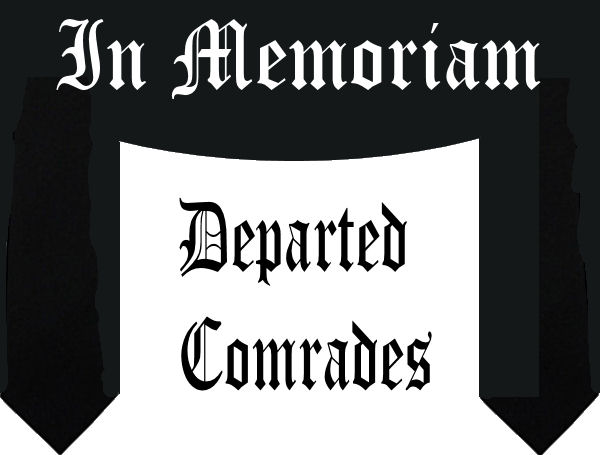